Sandy Springs became the first new city in Georgia in almost 50 years when it was established in 2005. Ideally situated in north Fulton County, this sprawling community of over 100,000 residents straddles I-285 and GA400, and is bordered by Buckhead to the south, Brookhaven and Dunwoody to the east, the Chattahoochee River to the west and Roswell to the north. Sandy Springs has quickly established itself as a major business hub with one of the highest ratios of Fortune 500 companies per capita in the U.S, including the headquarters for UPS, and Mercedes-Benz North America. The city’s lush residential neighborhoods comprise some of Atlanta’s most desired addresses and include everything from mid-century modern ranches, mid-rise condominium buildings and lavish multimillion-dollar mansions. Residents love being close to the new City Center, a mixed-use development incorporating a new city hall, performing arts center plus high-end residences, retail shops and a network of inter-connected green space. 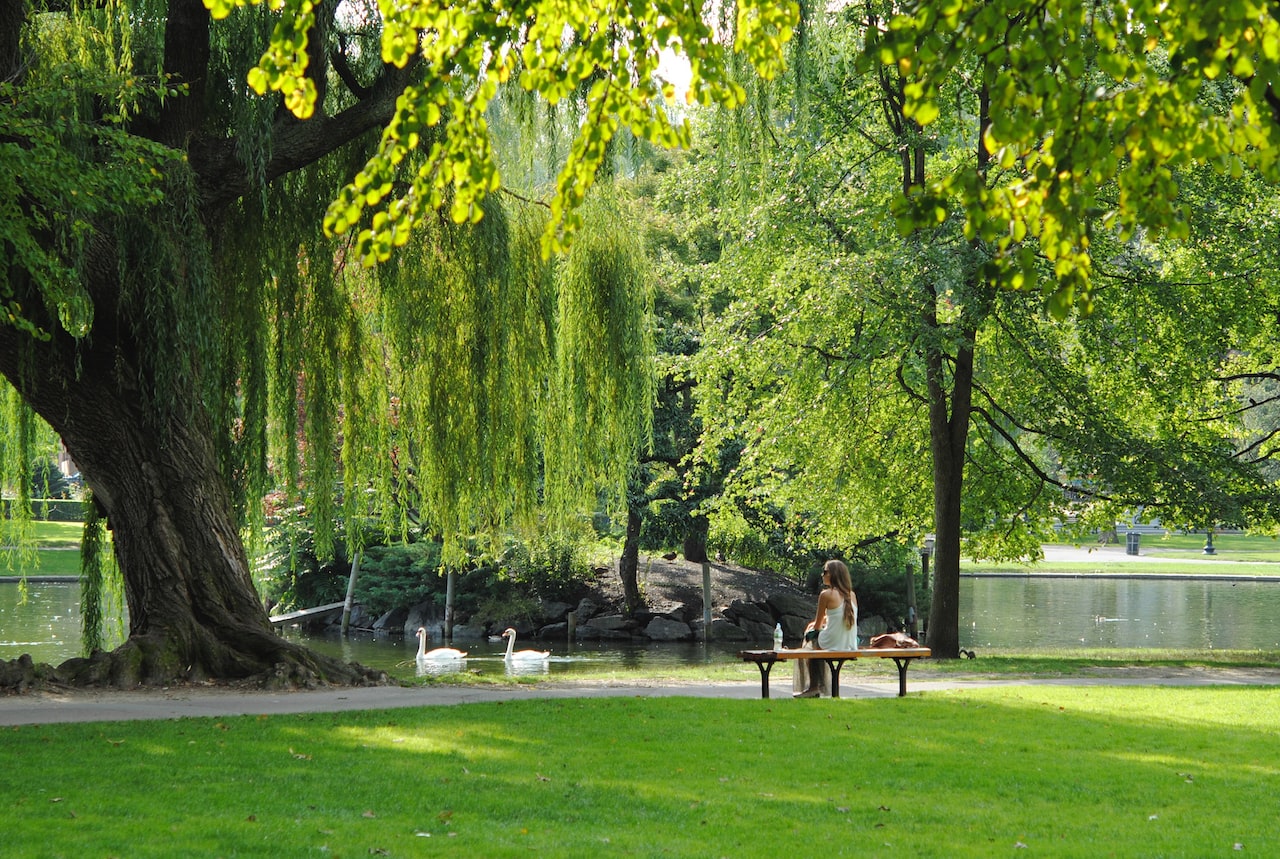 Known for taking a hands-on approach from day one, Shanna Bradley gets to know her clients on a personal level so she can innately understand their short and long-term goals.